Residential Market Forecast and What it Means for Our Clients 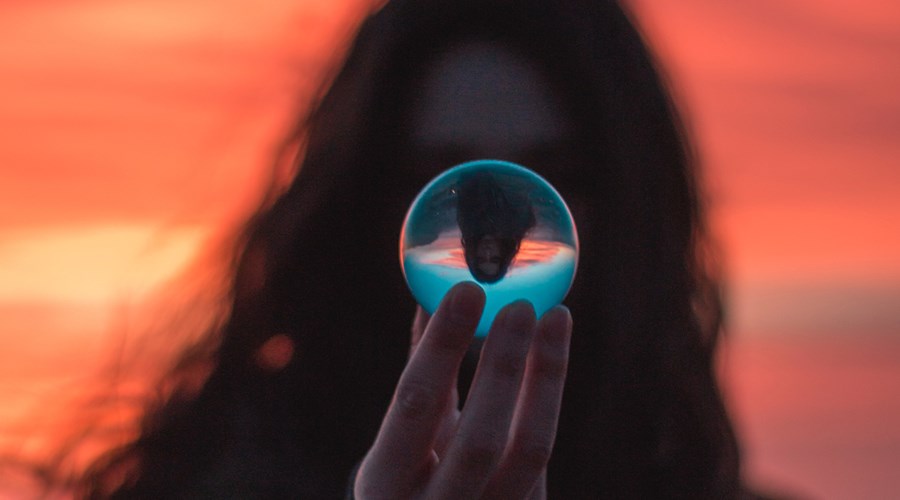 So, Knight Frank have dusted off the crystal ball and produced their market forecast for the next five years.  We thought it might be useful for us to summarise their projections for the South East and interpret the statistics for clients. They have assumed that a Brexit deal will be agreed with a transition period to the end of 2020.

However, if you are looking to move to Kent or East Sussex from London then the good news is that prices are currently 60% higher in London than in 2007.  London has been experiencing price correction but with such historic gains moving to the country not only makes financial sense but, in our opinion, is also profoundly lifestyle-enhancing.

Our clients nearly always stay in their new home for over five years so in the longer term clients can look forward to a good return on their investment especially as we will find you the best-in-class property for your budget and make sure it’s future-proofed.

The reality on the ground is that stock levels are low and having a professional search agent with a proven track record and the right connections can make all the difference.  A high volume of deals are being done off-market and we have the contacts to unearth those hidden gems that you won’t see on the internet and get you through the front door first.

We do everything in our power to mitigate risk.  That means finding the best-in-class property that not only is right for you, makes your heart sing and is as immune as possible to the vagaries of the property market.  That means no big compromises and no blights, however small.  We can’t predict what the post-Brexit property world looks like locally or the results of the next general election but we can ensure that you make a sound investment that will give you joy for many years to come.