Own a Slice of TV History in Bethersden, Kent... 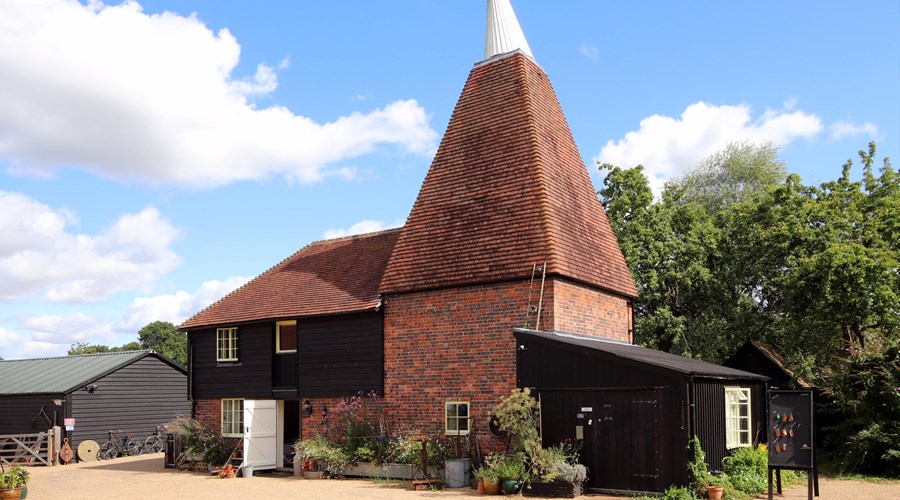 Do you remember being drawn in to the fabulous world of the Larkin family every Sunday night in the early 90s?  “The Darling Buds of May” was ITV’s hugely endearing drama which launched Catherine Zeta-Jones’ career.  Zeta-Jones starred alongside David Jason in the hit series which followed the trials and tribulations of the Larkin family in rural 1950s Kent.  Adapted from a novella by H E Bates, the eccentricities of the loveable Larkins captured the hearts of millions of viewers.

Now, Savills in Cranbrook are marketing the original location for the television show, Buss Farm in Bethersden, in Lots or as a whole.  The quintessential Kentish countryside farmstead attracts price tags ranging from offers in excess of £350,000 for the two bedroom Cart Lodge to offers in excess of  £800,000 for the Grade II Listed farmhouse.  Although the farmstead is currently operating as self-contained holiday lets, full planning permission has been granted for permanent residential occupation.

Fans of the iconic television series may just have found their “perfik” home!