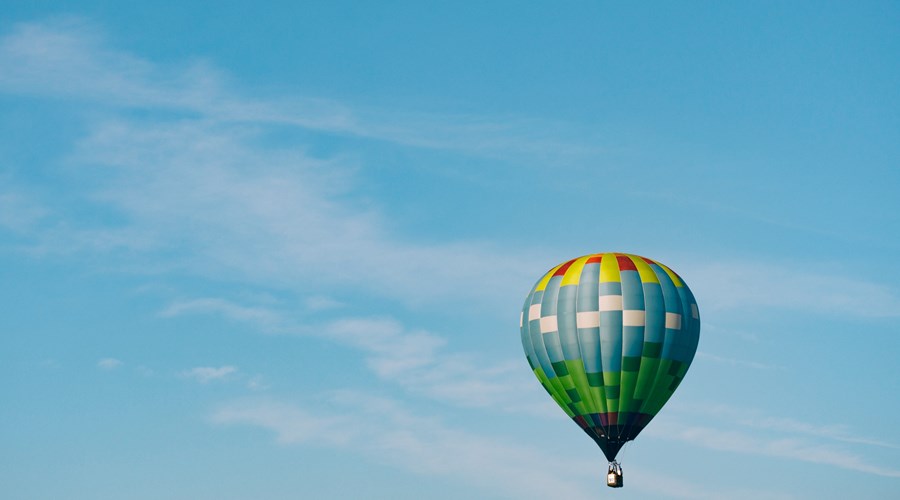 January isn’t exactly a fun month is it?  If you survive New Year’s Eve and Blue Monday, we’ve got to contend with grim weather, teenagers taking mocks and tax returns.  I’ve never met anyone who says they like January unless they are jetting off to the southern hemisphere for the whole month!

So, New Year, new beginnings and possibly a new house? We thought we’d have a look at the local market and give you some good news for buyers in 2018.  We have called 2018, The Year of The Upsizer and here’s why.

Anyone who subscribes to alerts on any of the property portals can’t fail to notice the number of properties that are reduced in price. In fact, data from Rightmove has revealed that more than a third of houses on their site have had their prices cut.  The ongoing political and economic uncertainty caused by Brexit started to bite in 2017 and many families put off moving last year.  When the London market sees falling prices, the south east inevitably follows but like the Brexit effect, this is good news for anyone who is upsizing.  One might have to be realistic on pricing when selling your home in London or locally but you can expect to see this played out in the higher end of the market too so you’re an overall winner. Consumer confidence plays a key role in the housing market and according to figures from the Halifax, it hit a 5 year low at the end of 2017 creating more downward pressure on house prices.

Elements that keep prices up are still there, notably in the local market a lack of stock, but also on a more macro-level there are reasons to be a little bit more cheerful about the UK economy.  Growth has not slowed (and is not generally thought to slow in 2018) as much as had previously been feared, the worst of the earning squeeze should fade and interest rates will remain low, for this year anyway.  These reasons to be cheerful come with a whole host of health warnings but even with these factors creating upward pressure on prices within the housing market, we can say with confidence that it is at the start of 2018 most definitely a buyers market.  Anyone, who is in a position to proceed with a purchase, be it no related sale or under offer (the shorter the chain the better) is in the driving seat when it comes to negotiating on a new purchase and we are no strangers to capitalising on this.

Based purely on anecdotal evidence, there seems to be more activity in the market already this year.  We are undoubtedly much busier than previous years and there seems to be a feeling that buyers who put their lives on hold in 2017 are now taking the plunge in 2018.  Local agents are reporting a similar experience so we would encourage anyone who has been thinking about moving but has been reluctant to take the plunge to go for it…especially if you’re moving up the ladder.